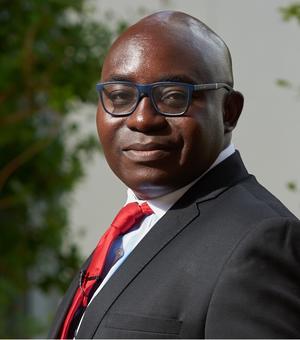 Wale Adebanwi is Presidential Penn Compact Professor of Africana Studies at the University of Pennsylvania. His research and teaching interests are in the broad area of the social mobilisation of power and interests in Africa as manifested in and/or through ethnicity, nationalism, racial and urban formations, elites, state and civil society, media, intellectual history, and social theory.